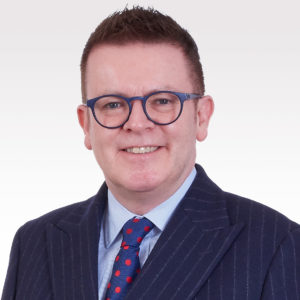 This has been deployed successfully in a significant number of high profile campaigns, particularly in the transport industry, including:

Mark’s role is illustrated by the work of Cogitamus Limited for Bombardier Transportation throughout 2011.  Having assisted Bombardier to secure a half billion pound contract for railway signalling equipment, Cogitamus was then required to deal with the aftermath of the UK Government’s decision to award a major train building contract overseas.  The subsequent campaign – in which Cogitamus played a pivotal role – led to Bombardier being awarded an alternative £200m order at the end of the year, securing the future of its Derby factory.

In a personal capacity, Mark is a Trustee of the Campaign for Better Transport Charitable Trust and was Chair of the Board between 2007 and 2014.