We have a Prime Minister who likes buses! 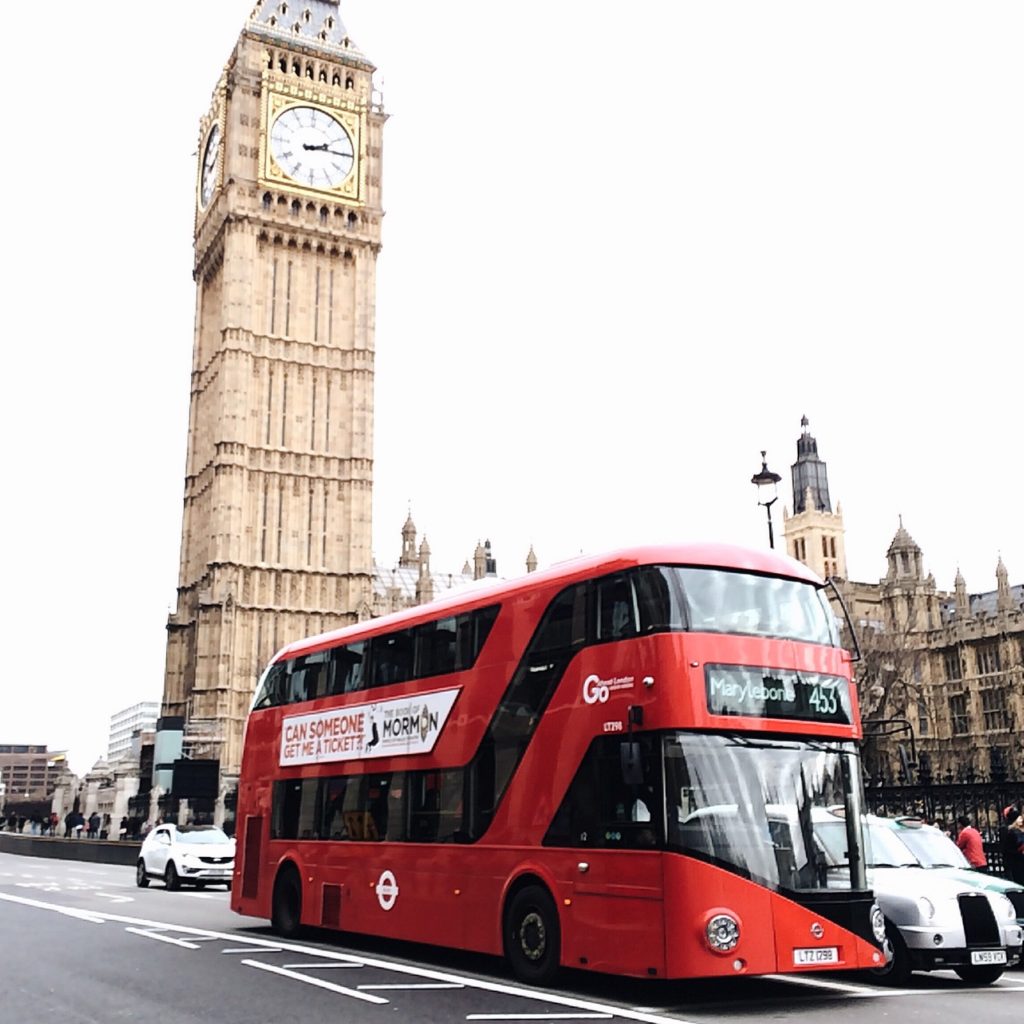 Lifelong transport industry people like me often complain that our subject is never treated as seriously by top level politicians as some of the other policy areas such as the NHS, education, social care or taxation. Even when transport does gain some prominence, we grumble, it’s mostly to do with projects centred on London.

Well, that would be an unfair criticism at least on face value of the UK’s new Prime Minister who took up the office last Wednesday, 24 July 2019. With his first parliamentary appearance out of the way and the appointment of his ministerial team still not complete, Boris Johnson headed to……Manchester……to make a speech and set of announcements on, wait for it, transport and even did so on a Saturday morning during the House of Commons recess.

That the Prime Minister gave such a resounding pledge so early in his leadership on a new Transpennine rail link between Leeds and Manchester (and ultimately many other cities of northern England too, we trust) was noteworthy enough. But he also spoke about the importance of the bus – yes, the bus. Now, buses and Boris Johnson have featured in a lot of political discourse over the past three years, yet here was a resounding statement of their importance not as mobile hoardings or as a form of therapeutic art but as a sustainable transport mode vital to the lives of a great many people. Such times we live in!

Meanwhile, at the UK Department for Transport which will be responsible for the creating the detailed policy and funding frameworks to support Mr Johnson’s vision – at least in England if not the rest of the Union – seismic changes to the ministerial team were underway.

Chris Grayling seemed to have been on a farewell tour of the transport world for several weeks despite his support for Boris Johnson’s leadership bid, so it came as little surprise that he decided to make life easier for the new Prime Minister by quitting the Secretary of State’s job. But as the appointments of the new departmental leaders started to tumble out of Downing Street via the No. 10 Twitter account, more and more of the supposedly certain tips for the new Transport Secretary were being slotted into other jobs.

Raab….Truss….Leadsom….went elsewhere and, eventually we learned that the top transport job was going to Grant Shapps MP, a former star of the Cameron era who’s now returning to prominence after being a significant figure in Mr Johnson’s leadership campaign.

As the weekend unfolded, we learned that there would now be two Ministers of State at Transport – Chris Heaton Harris MP and George Freeman MP – replacing the solo Michael Ellis who was off to be Solicitor General after only a couple of months at the DfT. There was also a return to Transport for Paul Maynard as Parliamentary Under Secretary of State. In the whirl of replacing Andrew Jones MP, Mr Maynard was initially being described on the DfT website as the new Rail Minister (a post in which he was previously well regarded by many). This was later taken down, presumably pending a review of the responsibilities amongst the six Ministers who had now superseded the earlier five, the team having been completed with the reappointments of Nusrat Ghani MP and Baroness (Charlotte) Vere.

When it comes to those specific responsibilities, I’ve always pictured the ministerial team sitting down with the Permanent Secretary and a few other senior officials to parcel things out in an orderly fashion. My friend and colleague at Cogitamus – Tom Harris – tells me that when he was appointed as a Transport Minister it was all much more command and control. Here’s your list of jobs, now get on with them. At least one of the new team has been tweeting about what they think their responsibilities are, so it will be interesting to see whether the final job description matches their expectations.

I’ll be back in a day or two to discuss some of the issues in the ministerial in-trays.