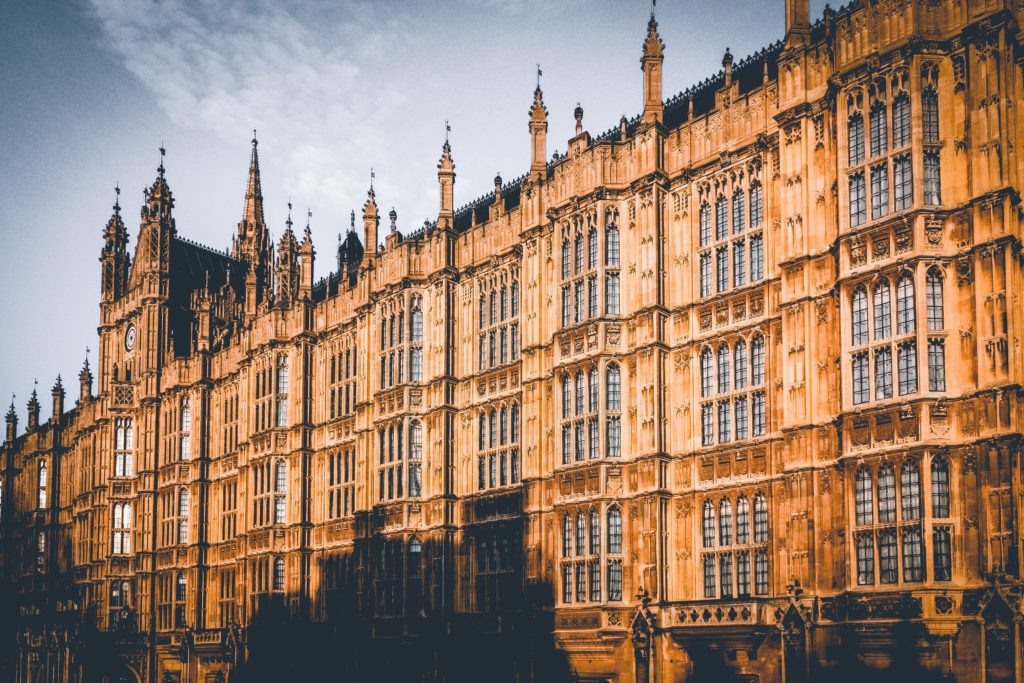 The decisive outcome of the December 2019 General Election means there will be definite consequences for the rail industry in Great Britain writes Mark Walker, Chief Executive of Cogitamus Public Affairs

Firstly, the review by Keith Williams into the ‘most appropriate organisational and commercial frameworks to support the delivery of the government’s vision for the railway’ is now certain to be published. Perhaps a little ironically for the Conservative Government under Boris Johnson’s premiership which has been so keen to demonstrate a clean break from its predecessors, the Williams Rail Review was entirely conceived by Theresa May’s administration and her Transport Secretary, Chris Grayling. Yet its publication will be one of the earliest domestic policy declarations of the Johnson era.

The Government is committed to publishing the Williams Review as a White Paper – a format which is as close as possible to a parliamentary bill without actually being one. The idea is effectively to cut and paste the recommendations into legislation as quickly as possible with the minimum amount of scrutiny. This approach may yet prove somewhat naïve as industry stakeholders, commentators, user representatives, devolved and local government as well as parliamentary committees and Whitehall departments are certain to wish to explore its implications in minute detail.

For readers of Rail Professional, a key development to watch for after publication of the White Paper will be scrutiny of the Williams recommendations by the House of Commons Transport Committee, energetically chaired in the last Parliament by Nottingham South Labour MP Lilian Greenwood. The Committee could decide to hold its own hearings into the proposals or could be asked to carry out an investigation by the Government of a Draft Railways Bill under a process known as pre-legislative scrutiny. In either scenario, the Cogitamus team is ready and able to help organisations to draft written evidence for submission to the Committee and to assist witnesses in preparing to answer questions in person.

Even in the brief period since the outcome of the General Election, the need for swift action by the UK Government on rail has become evident. With the Conservative Party having gained many seats in the ‘Red Wall’ of former Labour territory in the North and Midlands of England, Ministers now have an even more compelling need to deal with the crisis of service reliability in several of the passenger rail franchises serving those areas. This has been compounded by the rail industry’s annual public relations disaster of fare increases which only serves to exacerbate the anger of many frustrated customers – although Wales has bucked this trend by announcing a ten per cent fares reduction for 2020 on lines in the North and dropping them by even slightly more for some Cardiff and Valleys stations.

The demands of users in England for swift action have been met by Transport Secretary Grant Shapps with a promise to bring the Northern franchise in its present form to a swift end, yet it remains to be seen whether the fundamental reform of the operating model expected to be recommended by Williams leads to delays in creating a long term solution for the issues faced by passengers, businesses and communities. Few rail operators are loved by their users, and it will not be long before the opposition Labour Party picks itself up from its catastrophic General Election defeat and seeks, under a new leader, to maximise the discomfort of the Government in areas that it still regards as its natural territory.

Secondly, the changed political landscape of Great Britain will also have implications for decisions on rail infrastructure investment. The other great review for which the industry waits with bated breath is by Douglas Oakervee into HS2. This is truly a product of Boris Johnson’s own Government and reflects the Prime Minister’s notable lack of enthusiasm for the project in the past.

Yet HS2 is a scheme strongly supported by many political and business leaders from across the political spectrum in the Midlands and North of England. Elections for Metro Mayors in England’s city regions take place this coming May, and it could prove a devastating blow for Conservative candidates to be landed with a decision of their own Government to cut back, delay or cancel HS2. A crucial factor influencing the Government’s reaction to Oakervee’s recommendations will be the attitude of its newly-elected MPs from the Midlands and the North, some of whom appear at least in the past to have advocated cancelling HS2 in favour of investment in the existing rail network.

Once again, parliamentary activity in reaction to the Oakervee Review is likely to be intense, and could well take the form of investigations by committees of MPs and Peers. We are here to assist organisations making their own representations.

Less noticed by the media than the Conservative gains in England have been the seats won from Labour in Wales at the General Election. Although the distinct identity of Welsh Labour and the popularity of many policies of the Welsh Government under its leadership seem to have protected the party from the rout seen across Scotland and much of England, the Conservatives nevertheless edged forward, notably in the North of the nation. This places an interesting new spotlight on the long-argued case for major investment and even electrification of the North Wales Main Line which enjoys cross-party support.

The Welsh Labour Government has a more ambitious agenda for devolution of powers and funding over the rail network to place it on a more equal footing with the Scottish Government’s rights, going well beyond the significant transfer of control over the Wales & Borders franchise agreed under the last Conservative UK Government. Just what Williams recommends for Wales is likely to be the prelude to further negotiations between the governments in London and Cardiff on a final settlement and will test the Prime Minister’s promise of levelling-up the Union post-Brexit.

That dialogue will be made even more interesting by the determination of the Welsh Government to push forward public transport initiatives to address its declared climate emergency – the first administration in the UK to do so formally – as manifested in its decision in 2019 to cancel the M4 Relief Road in South Wales. The Conservatives were elected at a UK level on a programme of reaching net zero carbon by 2050 but locally in Wales they still pledged to build the new M4.

The position in Scotland is potentially even more politically fraught as the UK administration is locked into a multi-fronted conflict with the Scottish Government led by First Minister Nicola Sturgeon of the Scottish National Party. The Scottish Government has long argued for completion of the rail devolution process – which has already advanced much further than in Wales – with the complete transfer of powers over Network Rail north of the border.

Were relationships between London and Edinburgh to be even a little more cordial, a recommendation from Williams along these lines might be seen as a formality. Now, with the Conservatives having lost seats in the Westminster Parliament to the SNP, it becomes a much more politically charged process.

With the debate over devolution and the investment of public money being drawn towards the Midlands and North of England and the devolved administrations in Scotland and Wales, it is for once the areas with the most extensive passenger networks and the highest volumes of rail use that are in danger of being forgotten. Greater London has become almost a foreign land to the Conservatives in terms of political culture, while they also suffered a less well-noticed erosion of support in some of their own hitherto strongest heartlands in the commuter belt around the capital.

The last Conservative Government made great play of seeking ‘Market-Led Proposals’ for private sector rail infrastructure investment, and it may well be that London and the South East need to look in this direction for their salvation. This is an interesting policy area in which Cogitamus has played a significant role in recent years.