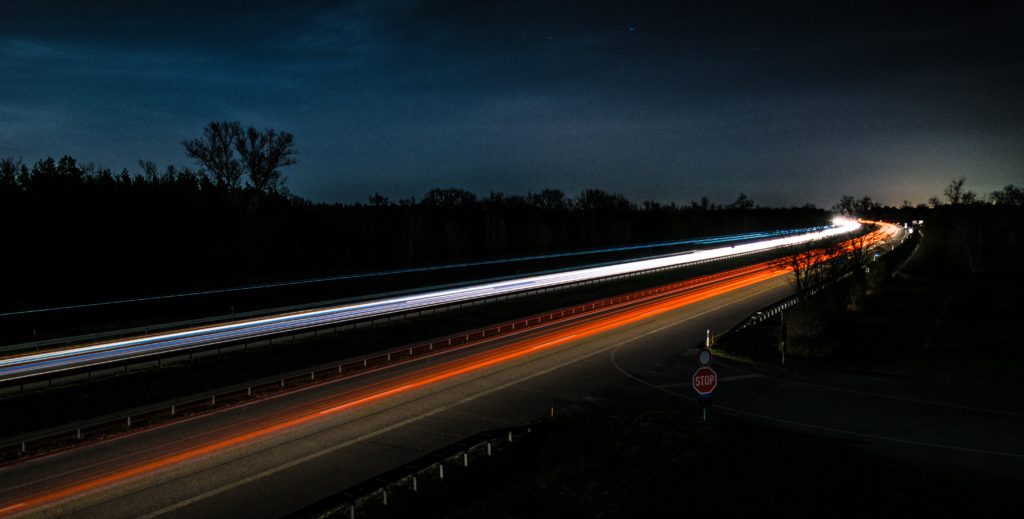 I lost count of the times that I clicked ‘refresh’ on my computer last week in anticipation of the ministerial duties for the new 6-strong Johnsonian team at the UK Department for Transport being confirmed. My persistence was finally vindicated quite late on Friday afternoon when the full job descriptions were at last published.

Was a Friday afternoon in August considered a good time to bury bad news? I can’t really think why as the duties are matters of fact which would have to be reported at some point in any case. But to kremlinologists observing the DfT, the particular and somewhat peculiar configuration of responsibilities certainly provides a rich source of analytical material.

Survivors from Theresa May’s Government – Baroness (Charlotte) Vere and Nusrat Ghani MP – ended up with very different duties. Whilst retaining cross-departmental responsibility for all subject matter in the House of Lords, Baroness Vere ceased to be the lead Minister on aviation after just a few months and found herself with roads, freight, taxis, buses, light rail and the midnight wakeup call issues of security and drones. From hitherto being principal cheerleader for HS2 amongst other subjects, Nusrat Ghani’s new duties include Lead Minister on Secondary Legislation (probably not top of the what-I-want-to-be-when-I-grow-up list) but with the massive consolation prize in my book of being the Minister for our wonderful maritime industries.

As I remarked in my last piece, news that returning DfT Minister Paul Maynard MP would also be picking up his much-loved former railways brief turned out to be premature. Yet, whilst the main responsibility for the railways has gone elsewhere, Mr Maynard is now the Minister for HS2 as well as a flagship project of the new Prime Minister in the form of Northern Powerhouse Rail and the associated Trans-Pennine route upgrade, the existing East-West Rail major scheme and the problematic Crossrail project. As if that wasn’t enough to be getting on with, Mr Maynard is now the aviation Minister with specific responsibility for Heathrow expansion – a role which presumably does not include laying down in front of any bulldozers.

Whither rail in that case? The main brief has gone to one of the two Ministers of State – Chris Heaton-Harris MP. Herein lies one of the most obvious challenges for any of the new team as rail is an all-consuming responsibility. Yet Mr Heaton-Harris is also the Minister for EU Exit Planning at a time when the clock is rapidly ticking down to the do-or-die date of 31 October. This is someone who is not going to be getting many days off. Mr Heaton-Harris may be pleased to discover the ongoing Williams Review as a legacy from the previous Secretary of State means he can defer any big decisions on rail for now.

Also a Minister of State, George Freeman MP has become the Minister for all things whizzy, innovative and technological, including connected and autonomous vehicles, spaceports, freeports, the link between housing and transport and, intriguingly, East-West connectivity which perhaps includes something other than the existing Oxford-Cambridge rail and road schemes.

Presiding over the totality of this, Transport Secretary Grant Shapps MP has oversight of all areas as well as departmental corporate responsibility but no specific modal or sectoral duties. It will be interesting whether the DfT’s new configuration means we see more of the other ministerial team members popping-up in the media to respond to this week’s crisis than was the case in the Chris Grayling era when the Secretary of State seemed to want to front pretty much everything himself.