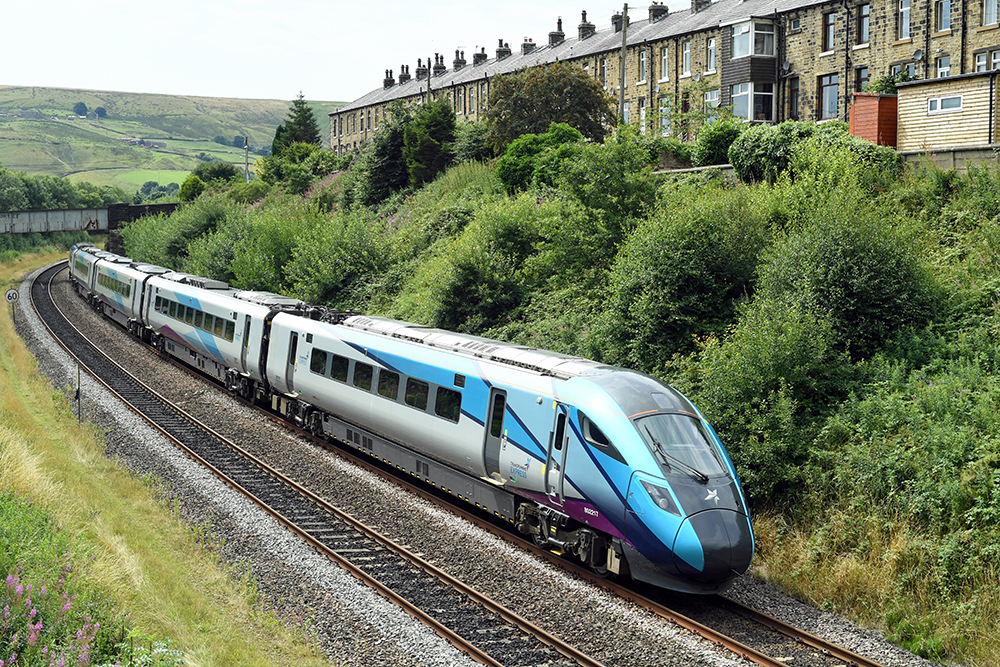 The Integrated Rail Plan (IRP) was met with a chorus of disapproval – an extraordinary result in response to a £96 billion package of investment in rail infrastructure, including electrification of the Midland Main Line, and upgrade and throughout electrification of the main Trans-Pennine route between Manchester and Leeds. The government, and especially the Prime Minister, completely failed to manage expectations, although, given the impact of the pandemic on rail passenger numbers and revenue and on affordability, this should have been eminently possible.

Passenger volumes have only recovered to around 70% of pre-pandemic levels, with commuting and business travel bearing the brunt of the decline; and, at least to a significant extent, it is likely that these changes will be permanent, reflecting the rapid acceleration of previous trends to home working and virtual meetings. So it would have been logical for government to have signalled that its investment plans would have to be reviewed – as John Maynard Keynes said “When the facts change, I change my mind – what do you do, sir?”. In this context, it’s notable that for the last few years, the government has argued that the primary aim of HS2 was to provide essential additional capacity – yet the final go ahead for the first phase of the project was given at the height of the pandemic, when the impact on passenger numbers was inevitably unclear, and Boris Johnson has continued to imply both that HS2 would be delivered in full, together with a new high speed railway across the Pennines.

It’s pretty clear that the Treasury have fought hard to contain the cost of the package. There are certainly going to be extraordinary pressures on public expenditure over the next few years, and the impact of the pandemic on rail revenues has left the industry in a financial black hole. The level of government financial commitment is in reality quite extraordinary, but the handling has been dismal. As Hugh Merriman, the Chair of the Transport Committee, said “this is the danger in selling perpetual sunlight and leaving the others to explain the arrival of moonlight”.

It’s also clear that there are unlikely to be any publicly financed infrastructure schemes in London and the South East for the foreseeable future – at least unless and until attention focusses on the risk of a collapse in the “blue wall”, instead of propping up Conservative gains in the “red wall”.

What of the detail? The cut back Eastern branch of HS2 is actually good news for the East Midlands, which will now have high speed trains to London from Nottingham and Derby city centres, instead of from Toton, midway between the two. As a sop, a new station is floated for Toton, subject to 50% funding from the private sector; it’s quite likely that this project will fade into obscurity, especially as the station would only be served by local services – it’s on the Erewash Valley route, which isn’t included in the electrification project, so couldn’t be served by high speed trains in any case. The IRP makes much of the importance of serving city centres, airbrushing the previous arguments advanced for Toton.

Sheffield and Chesterfield are also probably reasonably content, with HS2 trains via Derby at the same journey times as previously promised. So the East Midlands and South Yorkshire have not joined in the howls of anguish from other parts of the North.

Liverpool gets better links to the high speed network, with new infrastructure between HS2 and Warrington and an upgrade to a moribund freight line from there to a junction with the Crewe – Liverpool route across the river from Runcorn. However, the promised journey time to Manchester is little better than now. The report quotes current journey times to Piccadilly, but with a footnote acknowledging that there are faster services to Manchester Victoria.

The IRP rejects the idea of a through underground station at Manchester, opting instead for a surface level terminal station at Piccadilly. This is defended on cost grounds, with references to European terminal stations, but will impose a small journey time penalty for Liverpool – Leeds or Birmingham – Leeds journeys.

In the West Midlands, there are warm words about the “Midlands Hub” proposal to develop a new link to Birmingham Moor Street, enabling frequency increases on some routes and relieving capacity at the black hole of Birmingham New Street. Moor Street is adjacent to the Curzon Street HS2 station, improving connectivity with HS2 – the walk between New Street and Curzon Street is inconvenient, and rather grim.

The real flashpoints are West Yorkshire and the North East. Leeds has been promised faster journey times following an upgrade of the East Coast Main Line (ECML), with 140 mph operation and removal of various bottlenecks with grade separation, but still 32 minutes slower than previously promised with HS2. Furthermore, the ECML upgrade is caveated as “subject to business case”. Assuming this work does go ahead, the notorious flat crossing at Newark would be a good place to start; this would improve day-to-day performance and free up major train planning constraints on the Nottingham – Lincoln route. Interestingly, the current Kings Cross – Leeds service is two trains an hour, both making three or four intermediate stops. This could be quickly rejigged to give an hourly fast train, only calling at Wakefield, giving a headline journey time of around two hours. Leeds has also been offered a major consolation prize, in the form of a commitment of £200m for the start of the West Yorkshire Mass Transit network.

The biggest loser has been Bradford, which had ambitions for a new hub station, linking its two terminal stations, and, more critically, a stop on the anticipated Leeds – Manchester high speed line. The only crumb for Bradford is electrification of the Bradford Interchange – Leeds route, with an optimistic sounding 12 minute journey time. Surprisingly, there is no commitment to electrification of the Bradford – Halifax – Manchester section.

Further North, York and Newcastle are promised acceleration of London journey times following the proposed East Coast main Line upgrade, bringing journey times close to those anticipated with HS2. Concerns here will be around the deliverability of the ECML upgrade – it’s improbable that there will be a second Welwyn Viaduct, and closure of Welwyn North, which would immediately increase capacity and improve performance on this critical two track section, is highly unlikely, especially while the local MP is Secretary of State!

Stepping back from the howls of betrayal, the IRP represents an unprecedented package of improvements, although there will be many challenges in delivering individual elements of this, and we can expect continued push back from the Treasury.