Today’s rail reformers could learn to take a faster track 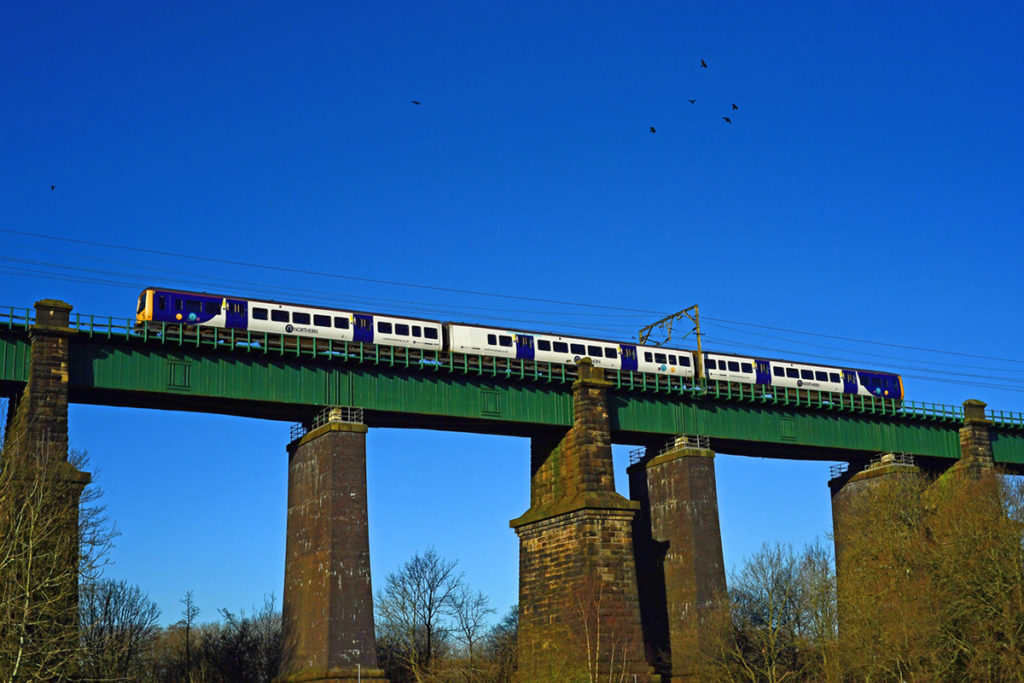 Implementation of the Williams/Shapps White Paper is proving to be grindingly slow.

The development and implementation of rail policy used to proceed at a much faster tempo. John Major’s government was re-elected in May 1992 with a manifesto commitment to privatise British Rail. Although at the time Ministers were not yet clear on the way the industry would be privatised, the policy was seen as a clear government priority. The structure was decided quite quickly, and the Railways Act was passed in November 1993. The industry was radically restructured , and the first franchises were let in 1996, with the last ones sold in spring 1997, just before the Purdah period for the election in April that year.

The incoming Labour government then decided to reform but not destroy the structure, and set up the Strategic Rail Authority in the 2000 Transport Act, only to abolish it again under the 2005 Railways Act. This was, of course, a major U turn, but the Conservative opposition was so embarrassed by the perceived problems of rail privatisation that they were unwilling to make any political capital out of this.

In contrast, the Williams review was set up in 2018, but the White Paper was not published until May 2021. While a Railways Bill is likely to be included in the forthcoming Queens Speech, it’s not yet clear what it will contain. There is a Great British Railways (GBR) transition team, reportedly of around 180 people, but as yet little visibility of the emerging structure. Andrew Haines, who has the extraordinary challenge of leading the transition team while at the same time managing his day job running Network Rail, has indicated that GBR will be substantially devolved, with the majority of the concessions being let by its Regions, although InterCity operations such as the West and East Coast and, of course, Cross Country, will presumably be managed at headquarters level, together with freight. There is also as yet no clarity on Open Access, which is an important consideration on the East Coast main Line, with three open access operators.

The success of the new structure will depend on getting the right incentives in place. In turn, this requires clarity from the government on what it wants the rail industry to deliver, and, as always, how much it’s prepared to pay for it. Rail can potentially make a significant contribution to achieving zero carbon, but to do this, use of the network needs to be attractive and affordable. However, the cost of the passenger network has gone through the roof as a result of the pandemic, and changes in working patterns have led to a step reduction in both commuting and business travel, so there is understandable pressure from the Treasury both to reduce costs and drive up fares. In contrast, the challenges of climate change would logically suggest that in many cases fares should be reduced, to encourage modal shift. There are also strong cost pressures, as the trade unions will clearly not ignore the impact of exploding inflation on their members’ living standards. We will almost certainly experience a period of torrid industrial relations in the next few months, with a real likelihood of significant and prolonged industrial action.

Potentially, the GBR Regions will be where costs and revenues are brought together, but it’s far from clear how this will be achieved in an optimum way. Even if the government provides clarity on the outputs it wants to buy, the new structure will only deliver these efficiently if there is clear bottom line responsibility at the level of each operating unit, together with an unrelenting focus on driving revenue growth. The omens aren’t good – pricing for some of the long distance TOCs is apparently now being micro managed by the Department for Transport, presumably with the Treasury looking over their shoulders. The price of advanced tickets has typically shot up, and in many cases these are simply unavailable, with the lowest price being the regulated off-peak return. This suggests that DfT believe that franchises were not optimising revenue, despite having had an overwhelming incentive to do so. Apparently “the Man from Whitehall knows best”, and the much vaunted “Great British Rail Sale” is in reality quite limited, and focussed at times of very low demand.

GBR will fail if managers do not have the freedom and expertise to maximise revenue. Ironically, the best way forward would almost certainly be a “back to the future” model, recreating the Organising for Quality structure adopted by British Rail but abandoned at the time of privatisation, with each operating unit having full responsibility for its costs and revenues. There is, of course, no perfect solution for delivering this, as the value of shared revenues and the costs of shared infrastructure have to be divided up between different operators in some way, but it would provide clear responsibility and transparency at a manageable level. However, it’s unclear what added value will be delivered by private sector concessions, which will have little or no incentive to drive up revenue and no control over outputs, which will be specified by GBR.

I recently discovered a contemporary report of the dreadful Lewisham accident on 4th December 1957. A steam hauled express to Ramsgate ran into a stationary Charing Cross – Hayes train in thick fog, and the locomotive dislodged a steel column of a flyover, which collapsed crushing a coach below. Altogether, 91 people died in the two trains.

Tests conducted after the accident showed that in fog, with visibility less than 80 yards, the driver would have been unable to see any of the four signals approaching Lewisham, as they would have been obscured by the locomotive’s boiler. The driver of the previous steam train realised this, and had asked his fireman to observe the signals. The line wasn’t then fitted with the Automatic Warning System.

To modern eyes, in terms of safety, this was railway operation in the dark ages. The British network now has an enviable, world class safety record. This reflects not only investment in safety systems and processes, but also gradual but fundamental cultural changes since then. The causes of accidents are now considered on a holistic basis – in contrast, the official report into the Lewisham accident concluded that the “responsibility for the disaster rested solely on the driver”.