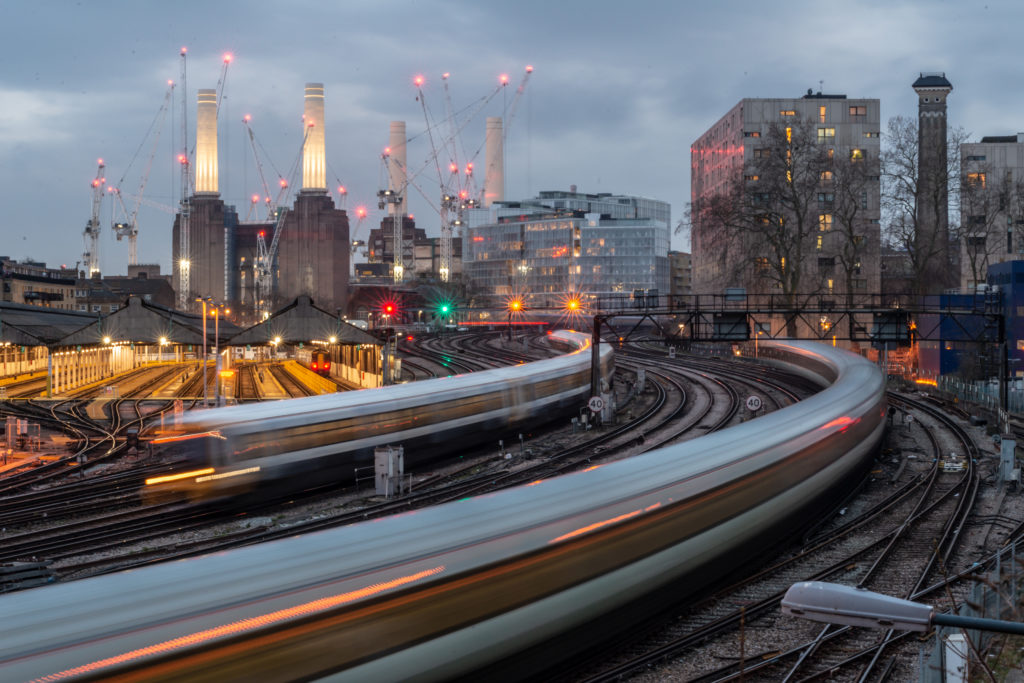 Our campaign exposed that public procurement policies under successive governments had failed to take into account the wider socio-economic benefits of placing orders with UK suppliers, and had over-literally interpreted European Union procurement rules in ways not practiced by other member states.

Tactics we deployed to highlight this position included the forensic use of parliamentary questions and debates, the first ever select committee inquiry into train manufacturing, Freedom of Information requests, media articles and programmes, letter-writing campaigns and the imaginative use of social media.

The effect of our campaign was to trigger a complete review of UK procurement policy not just in rail but also across the economy, and for the acceleration of another Government-backed train order that the client secured.

Cogitamus was honoured to be announced as winners of the Public Affairs News Awards in the category ‘Campaign of the Year – Private Sector’ for the work we did in helping to save the Derby train factory.

A leading figure in the company said of Cogitamus:

“You are the most professional group of advisers that I have ever dealt with”.