Recalling the start of the Bombardier Derby campaign 10 years later 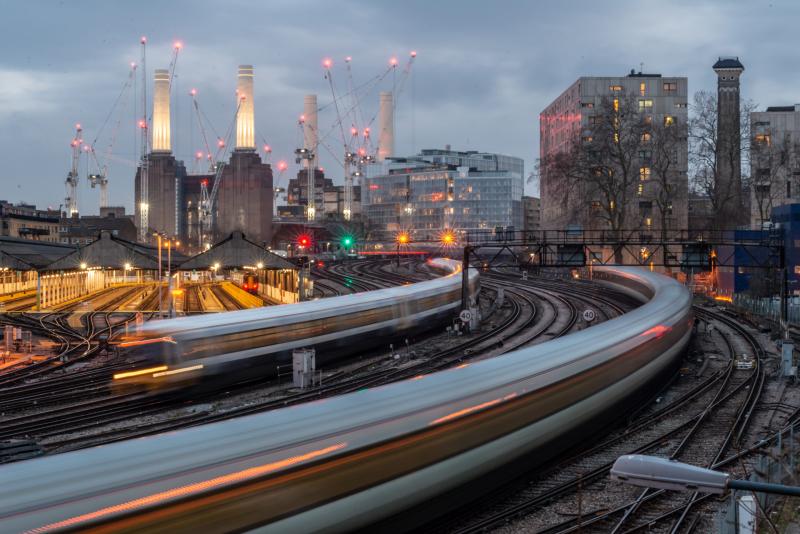 Exactly ten years ago, I was standing by with a group of colleagues for what in communications terms was the imminent unleashing of a firestorm.

We’d been told that, on the morning of 16 June 2011, the UK Government would announce that the massive order for the new Thameslink train fleet was being placed overseas.  The effect of this news would be to place in grave jeopardy the future of the last remaining factory building new trains in Britain – the Bombardier Transportation facility in Derby.

There had been ominous rumours and suggestions for some time that this decision had been taken but the company had decided to keep a low profile, playing within the rules and trusting the strength of its product and its commercial offer to win the day.  The Thameslink fleet procurement had survived a change of government a year earlier, and the new Chancellor had famously said the incoming administration was leading a “march of the makers”, implying that British manufacturing had found fresh support after a generation of being largely ignored.  This turned out to be a false hope.

When the announcement came on the morning of 16 June, the team at COGITAMUS LIMITED, our colleagues in Bombardier and allies in the worlds of politics, business, the trades unions and the media were able within minutes to activate a campaign of protest over an industrial policy decision the like of which had not been seen for many years.  There are too many heroes and heroines to name but none of it would have been possible without the irrepressible leadership of colin walton, then the Chairman and Chief Country Representative for the UK & Ireland of Bombardier Transportation.

Personally, I had a lot invested in the outcome.  Long before I’d gone into public affairs consultancy and started my own business, I’d worked for one of the rail trades unions and had been involved in multiple campaigns to save ‘main’ railway workshops.  Despite the energy and commitment of the workers, communities and elected representatives, all of these had failed.  In my working life we had gone from twelve such factories to just one.  This really was the last stand.

The rest, as they say, is history.  You can read the case study of our campaign with Bombardier, its employees and their allies by following the link to our website.  There is probably a book in this story if ever I can find the time to write it but I hope the summary case study will suffice.

The outcome was that we won.  All of us – and the country.  Today, not only is the factory that was saved actually thriving but foreign manufacturers have felt the need to set up facilities in the UK in order to improve their chances of winning orders here.  Even new train exports are being secured.

The award to COGITAMUS LIMITED for ‘Campaign of the Year – Private Sector’ still sits proudly on the home office shelf.